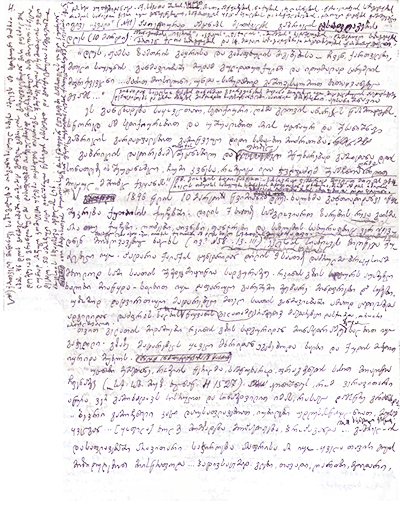 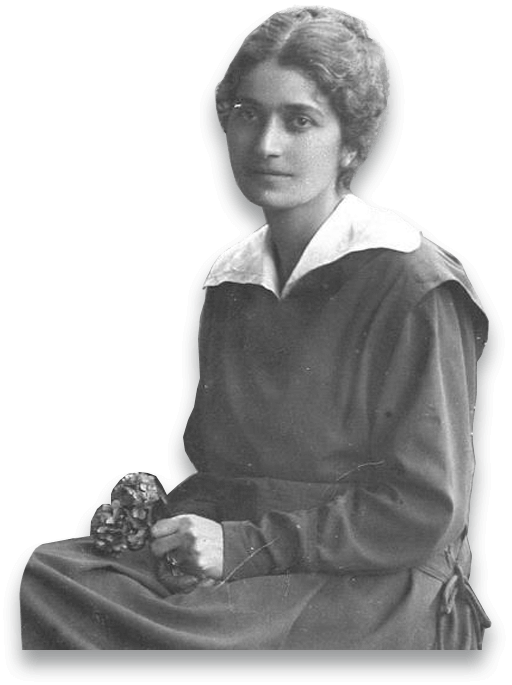 Kristine (Chito) Sharashidze was born on August 2, 1887 in the village of Bakhvi. Her parents - Nina Kikodze and Gigo Sharashidze were public teachers. Her family suffered from material problems, but they handle with these problems together. Initially, Kristine studied at school of village Bakhvi and then at St. Nino Women's Gymnasium in Kutaisi. In 1904, as she was an organizer of pupils revolutionary movement, was considered as a politically unreliable pupil and was expelled from the gymnasium. This fact speaks well on her character and rebel soul. Just at the age of 17, Kristine mobilized forces against the system exactly with this above mentioned movement and was able to gather round like-minded people.
Timeline

Pedagogue, member of the constituent assembly 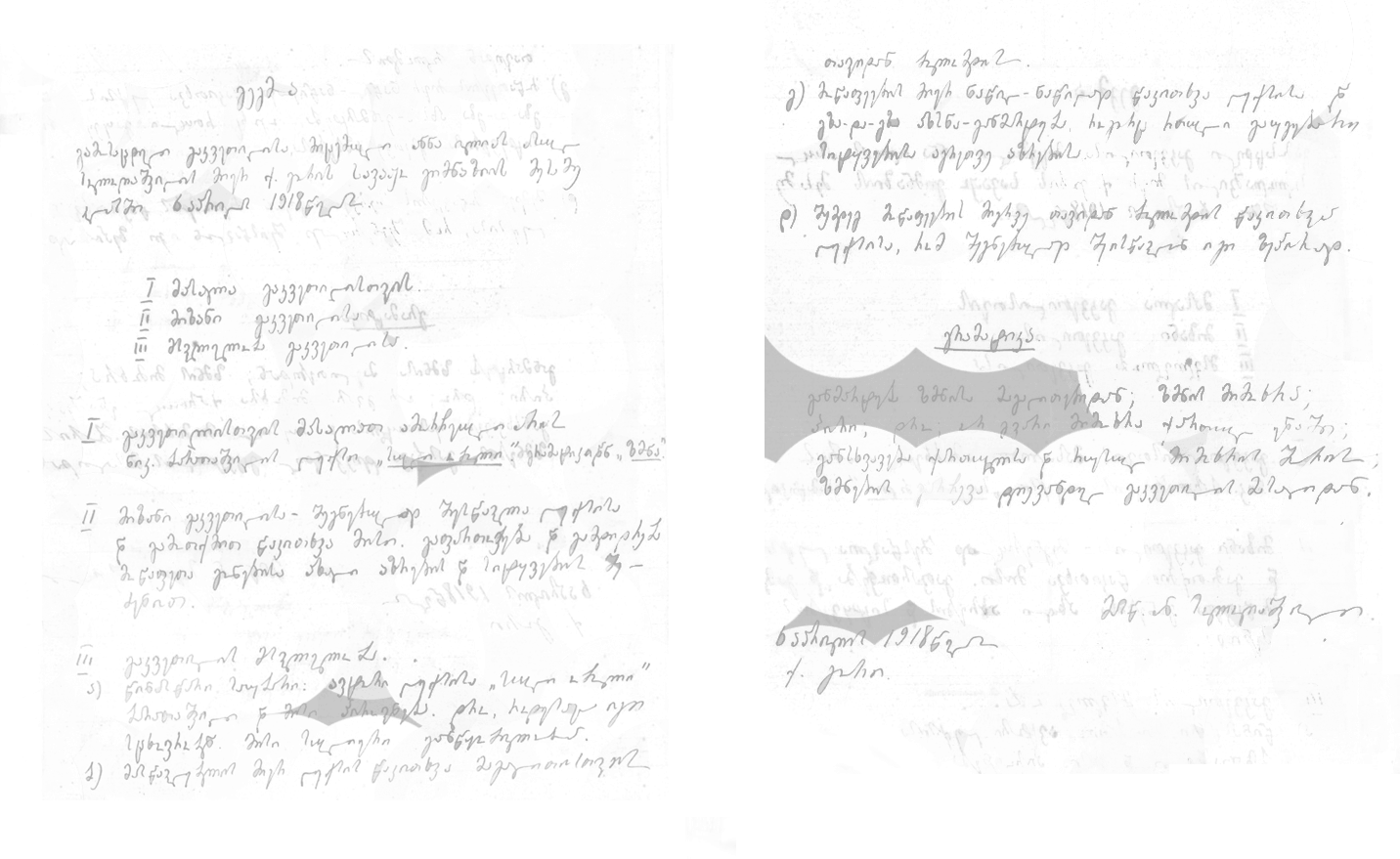 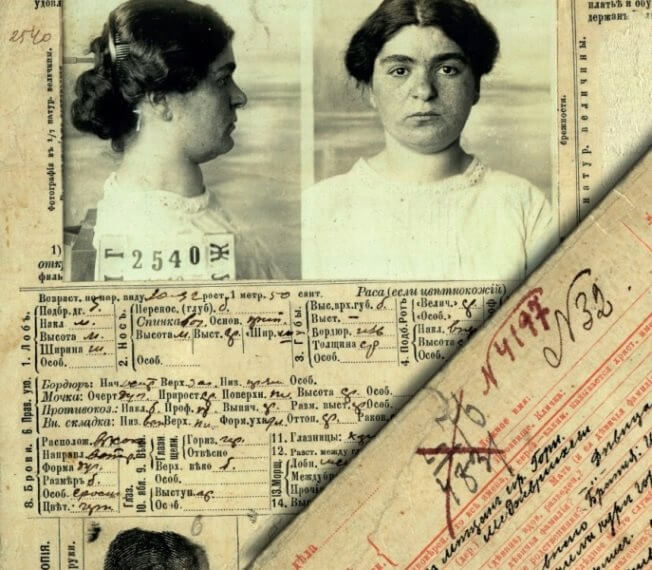 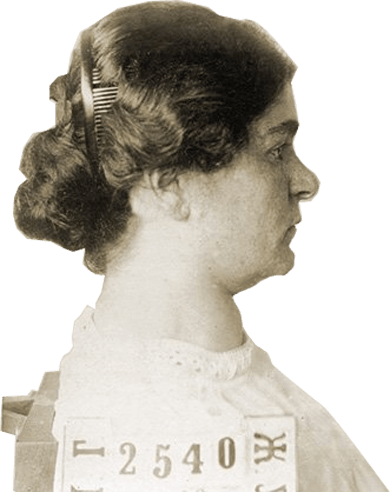 Member of the social-democratic party since the age of 21, was arrested several times during the reign of Russia.

In 1919-21 she worked in the Library and Editorial commissions of the Constituent Assembly. From 1925, she was conducting pedagogical activities. Actively participated in the anti-Soviet movement. In 1937, she was arrested and shot by decision of "troika" of the People's Commissariat of Internal Affairs -NKVD, with the charges of anti-Soviet and anti-collective farm propaganda and "chauvinistic attitudes". 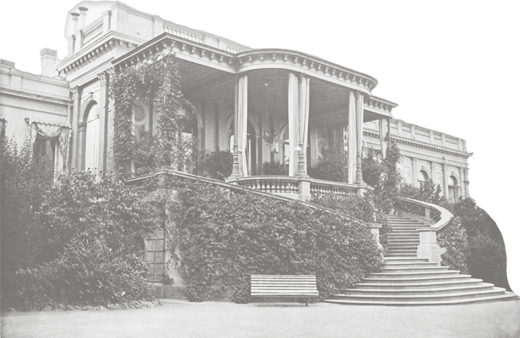 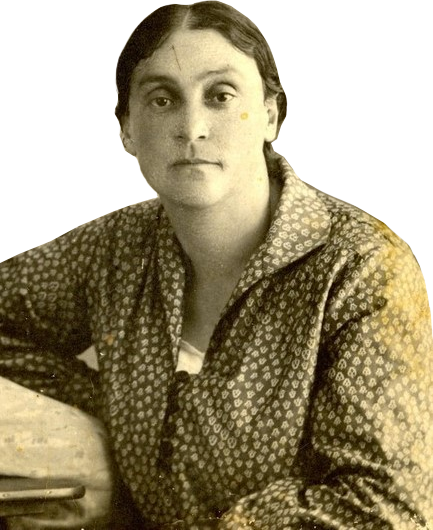 From 1904 she actively participated in the work of the Social Democratic Party. In 1917 she was elected as a chairman of the "Guria Women's Society" and since 1919 she became a member of the Labor Commission of the Constituent Assembly. For the first time, for anti-Soviet activities, at age 38, she was exiled to the Urals. In 1925, Elisabeth returned to Georgia but in a year she was still detained – first she was placed in Siberia, political – solitary confinement of Minusinski, and then was transferred to Ural and Alta.

In 1937, she became a victim of a repression. She was executed in the Krasnoyarsk area for counter-revolutionary activities. 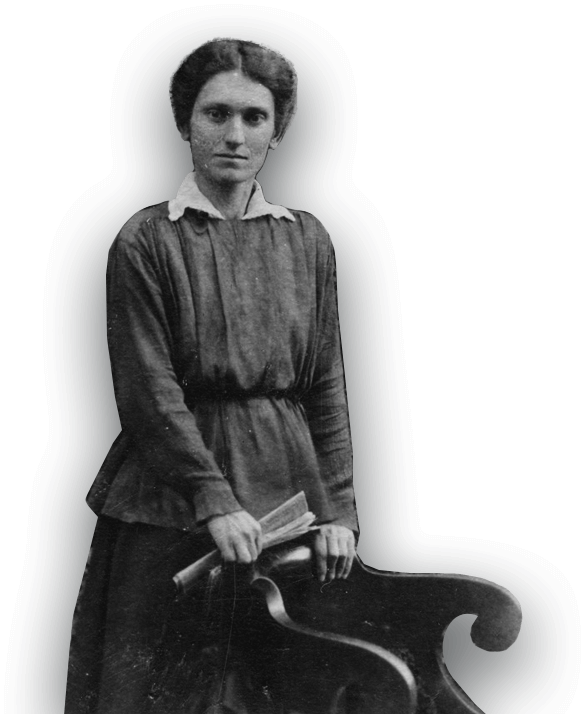 She studied at Kutaisi Women's Gymnasium and since 1901 at the Faculty of Medicine at Geneva University. From the time of studying in Switzerland, she actively participated in the work of socialist circles.After choosing as a member of the constituent assembly she was conducted activities in Labor and Public Health Commissions. In 1921, when the Red Army entered in Georgia, she worked in the Red Cross, and then in an organization “NO” (American Relief Administration), headed women's illegal organizations and leaded active anti-Soviet activities.

In 1924 she was forced to be resettled in Moscow and from 1936 to Kazakhstan. She was allowed to return to Tbilisi only after fourteen years later. While in exile she was conducting active medical practice and was working in several medical institutions. 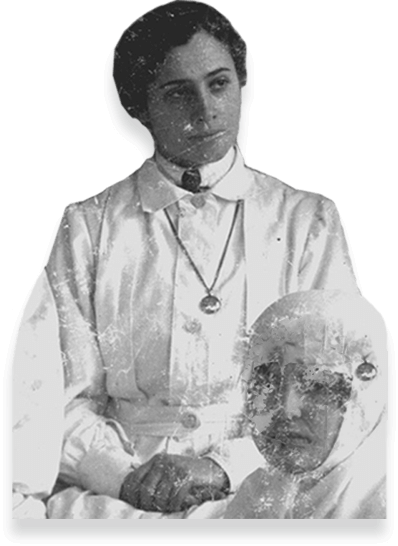 Graduated from Tbilisi Women's Gymnasium Courses. From 1905 she moved to Sokhumi, where she worked as a teacher. She actively participated in revolutionary speeches in Sokhumi.

She was arrested several times before 1917. In 1919-21 she was a member of labor and public health commissions of the constituent assembly. She was actively involved in anti-soviet movement. In 1925, she became a member of the Unlawful Social-Democratic Party of the Central Committee. In a year she was detained again and exiled from the country. Eleonora returned back to Georgia in 1930s and was engaged in private pedagogical activities. She passed away in the first half of the 30s at home in Tbilisi, the exact date is unknown.