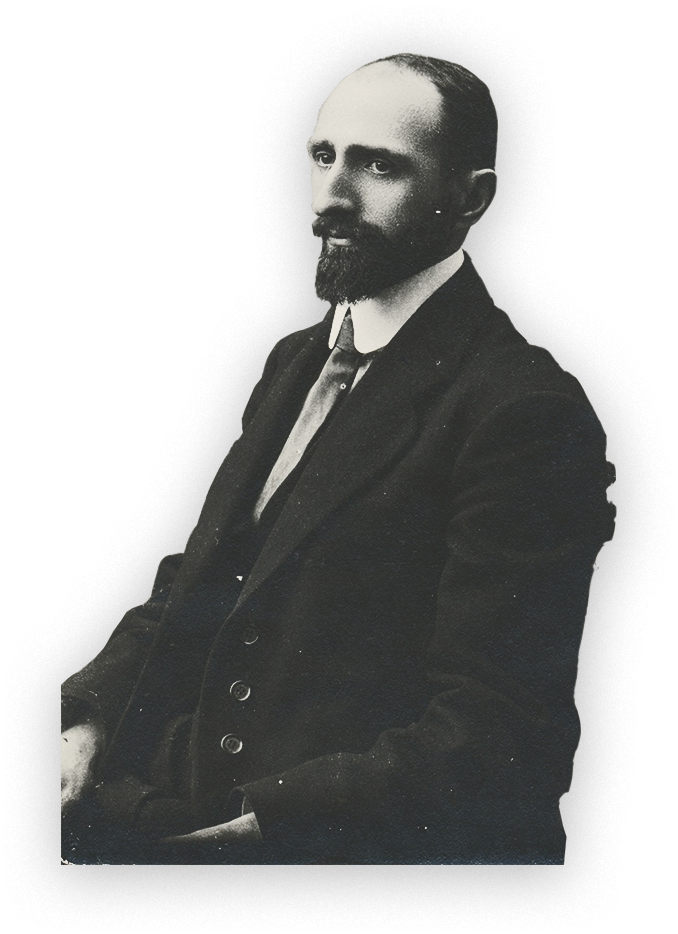 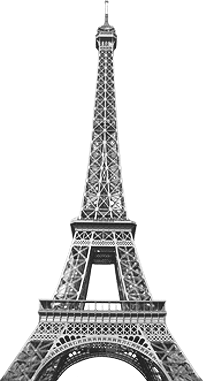 We can say that in 1918 the independent Republic of Georgia was the firstborn of the World War I remainders and gathered efforts committed to a certain group of people. Noe Ramishvili was a member of this group or in other words a social-democratic party and was one of the leaders and a prominent person among them. The first chairman of the Government of the Democratic Republic was born on December 7, 1881, in a peasant family. The christening name was Naomi, It represents a Bible name and means "consolation." This name is often encountered in documents as well as police documents. He studied at Ozurgeti and Kutaisi Religious Schools, then in Jurievis (Tartu) and Leipzig Universities.

Unlike his counterparts, he did not experience the jails and exile of the Tsarism period. Instead, Noe was actively involved in party activities. 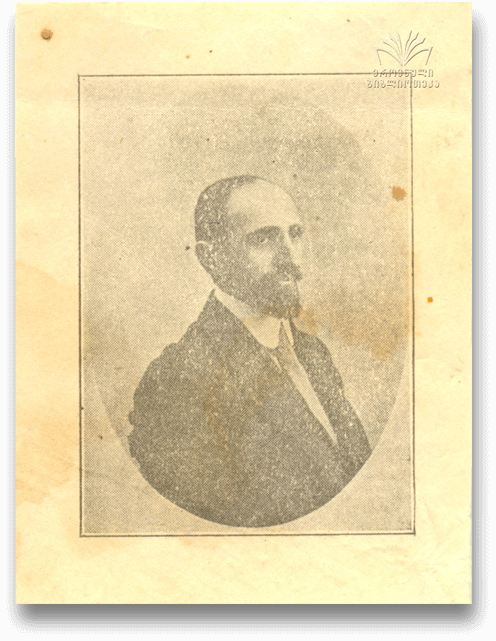 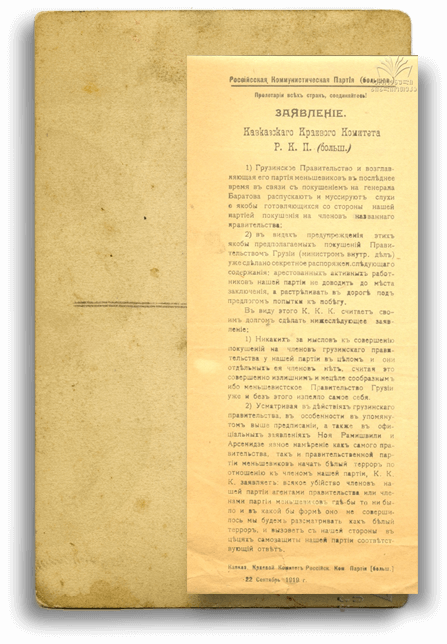 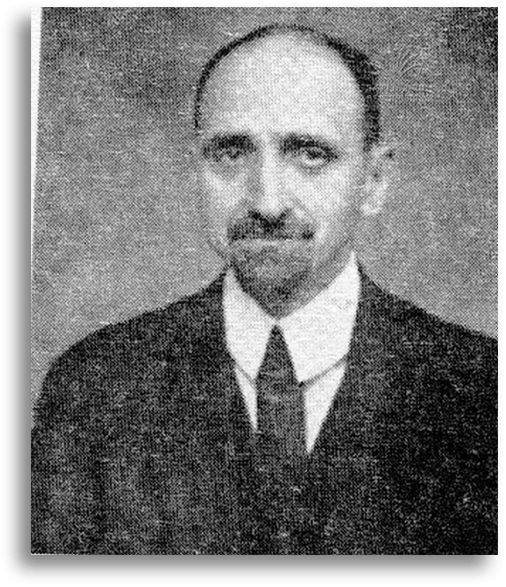 Chairman of the Government

From May 26 to June 24, 1918 was the Chairman of the Government of the Democratic Republic of Georgia. He also took the post of an Interior Minister. In modern times, Noe is characterized as a great strategist, diplomat and publicist. He was never confused or desperate in any great hardship.

He was persisted in implementation of decision, during the settlement of difficult issues he was expected to overcome the obstacles. His character traits were tend to straightforwardness, fearless, honesty, and loyalty to the national work. Noe could always find a common language with people. He always call his colleagues and agitators to talk to people in a simple way, and not to conceal any unsuccessful pace. 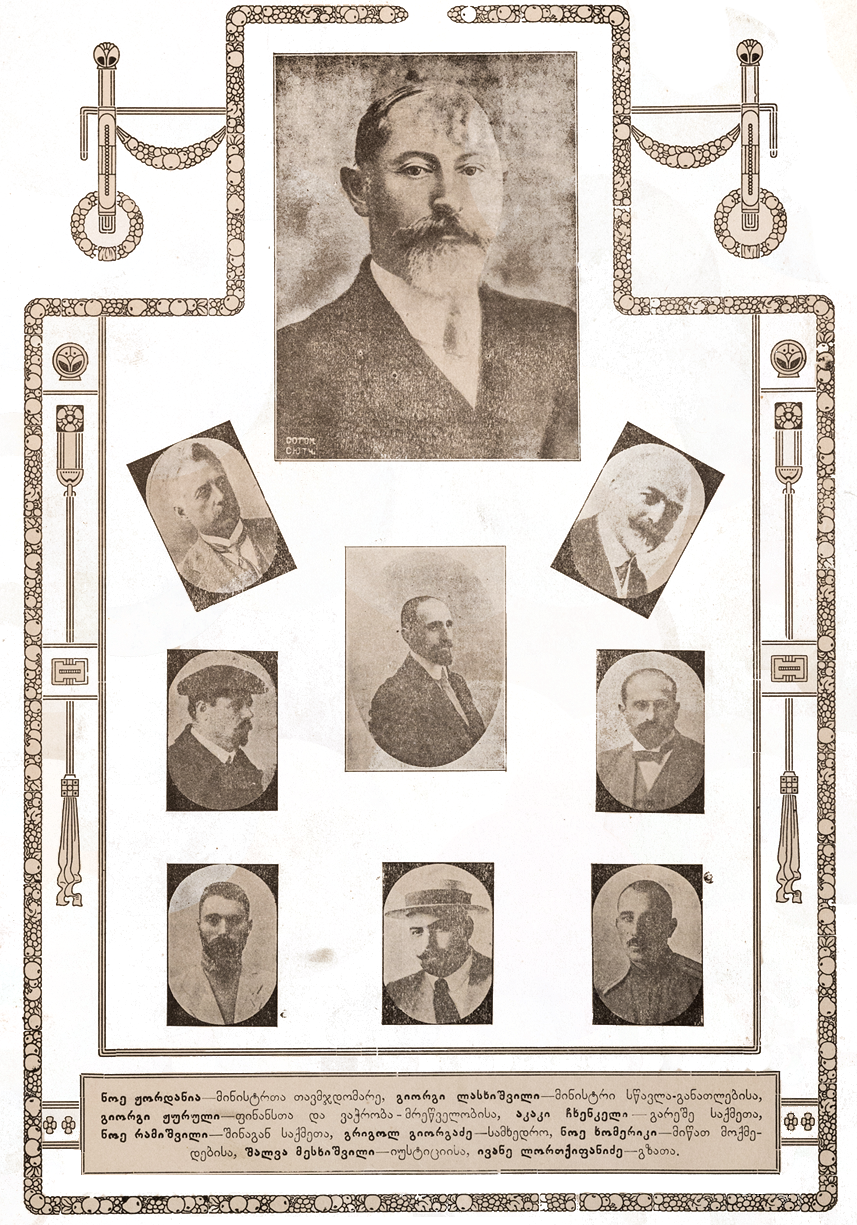 Noe and the state

Noe and Akaki Chkhenkeli wanted to enroll in the government Ilia's real followers - Niko Nikoladze, Giorgi Gvazava and Ivane Zourabishvili. They were deeply convinced that they were able to create a liberal economy in Georgia.

But extremist members of the National Democratic Party did not support the adherents of Ilia. Ramishvili tried to keep peace in the country with his full forces. From the day of declaration of an independence, he firmly issued decrees on establishment of order in the country. 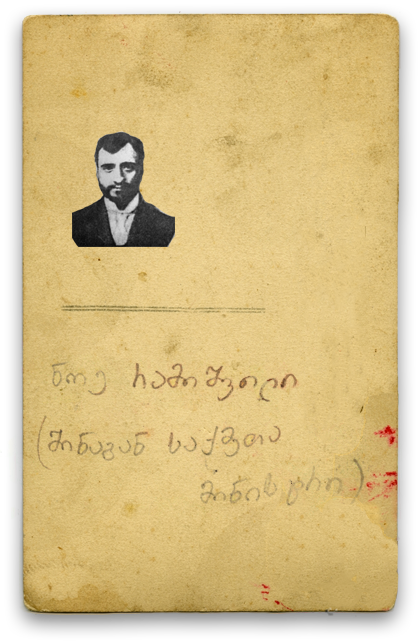 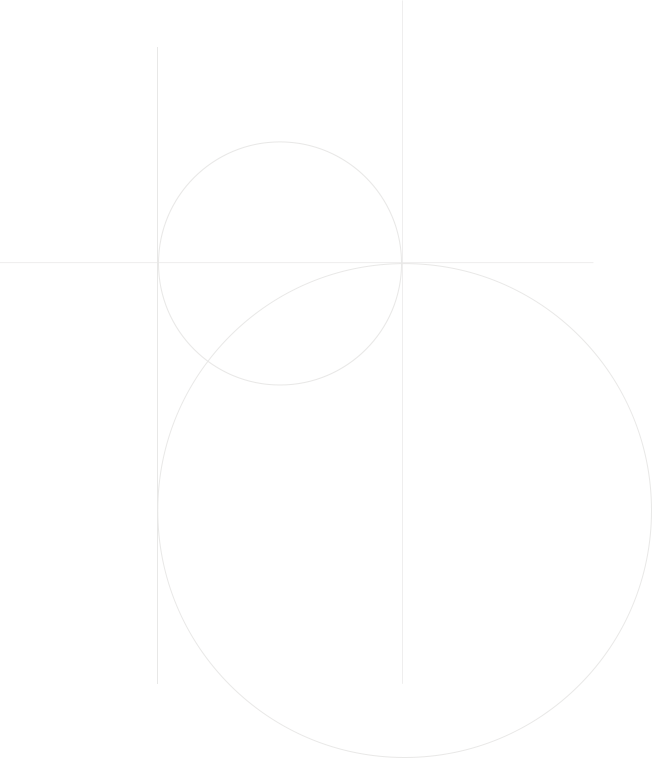 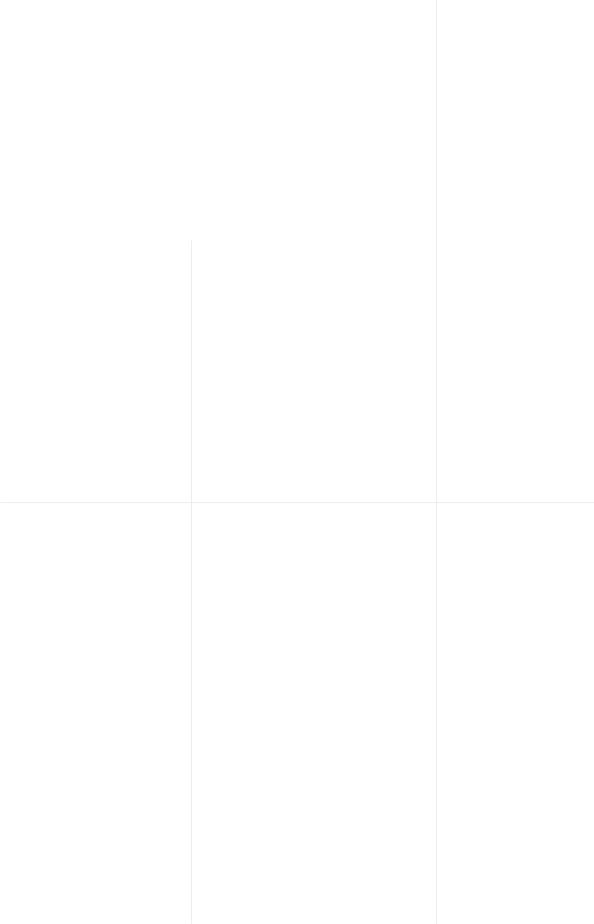 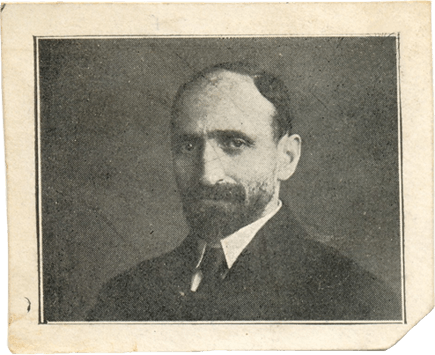 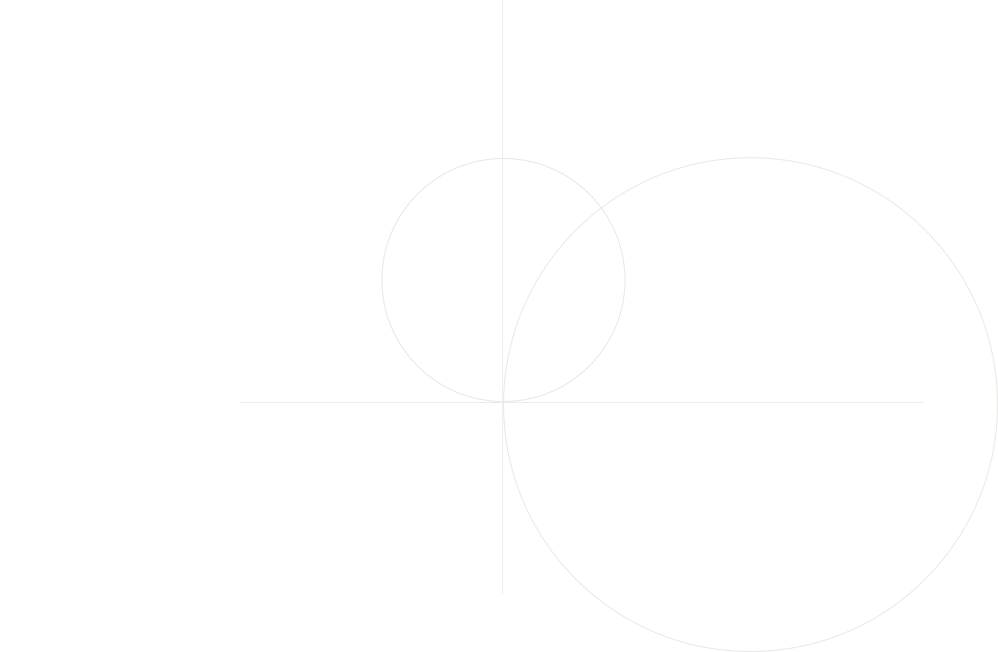 Noe was a very good publicist. During his varied career he was the editor of the newspaper "Unity". He published several works. In 1923 was published Jordan and Ramishvili's joint work - "Issues of War." In 1931, after his death, the work "Democratic Socialism" was also published. 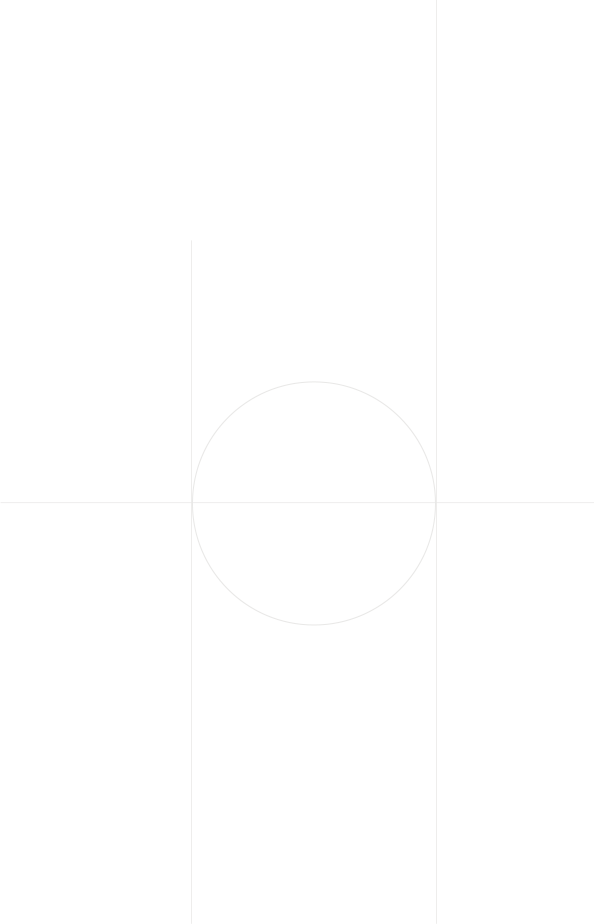 The book was preceded by a small letter of his wife, Mariam Gogiashvili:

"You often told me, that our youth did not understand the meaning of a socialism, they did not have a textbook either, I had to write in a simple, understandable language."

Says Maro in his own letter. Noe understood that the basis for return of lost independence could only be the educated youth. 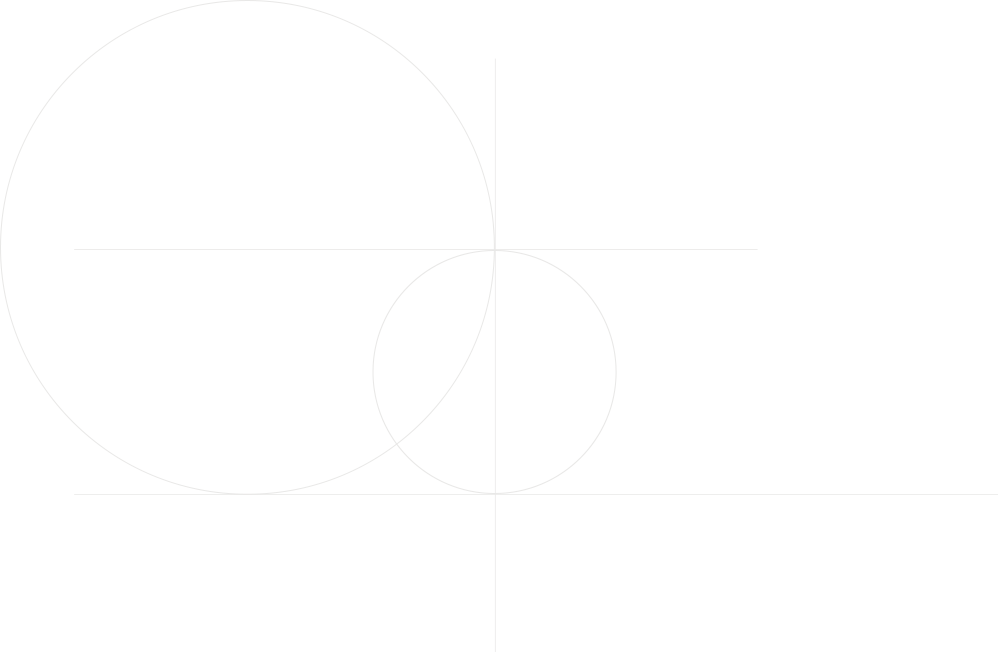 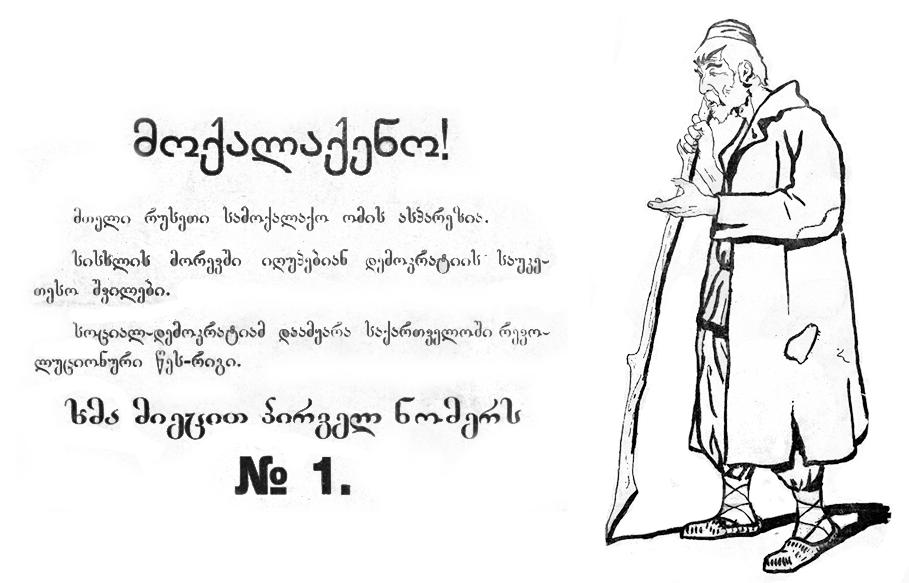 From 1921, he was actively involved in the activities against the Bolsheviks. He was a member of the commission created for the propaganda of the occupation of Georgia in the public and political circles of Europe. He participated in the negotiations between the parties in order to create a common front against the Bolshevik occupation regime. He favored the 1924 rebellion against the Soviet occupation regime. No had never stopped working for restoration of Georgia's independence.

Namely, his intuition, prescience and unsparing struggle for independence became the reason for Soviet Russia not to mercy Noe Ramishvili. On December 7, 1930, Georgian immigrant Parmen Chanukvadze assassinated Noe Ramishvili under the order of "Cheka".