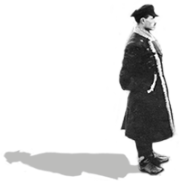 Giorgi Kvinitadze was born into the family of Colonel Ivane Kvinitadze in Dagestan, on 21 August 1974. His grandfather and father, both held military posts that impacted his career prospects from the early childhood: like his father, he was due to serve in the Russian army too. At 10, Giorgi entered the Tiflis Cadet Corps, and then continued his military education at Infantry School in St Petersburg, which he graduated with honors, as an officer. Giorgi Kvinitadze served in Russia. However, there is hardly anyone in the history of Georgia as fiercely patriotic and entirely devoted to his country as he was. His father tried to imbue him with a sense of loyalty to his country while he was still at the tender age. As a result, he became a model warrior and a fervent patriot. During the period from 1905 to 1917, Giorgi was awarded numerous medals for acts of heroism. He participated in the Russo-Japanese war (1904–1905) and the First World War (1914-1918). Strict upbringing, rigorous discipline and fight on the frontline earned him tremendous experience 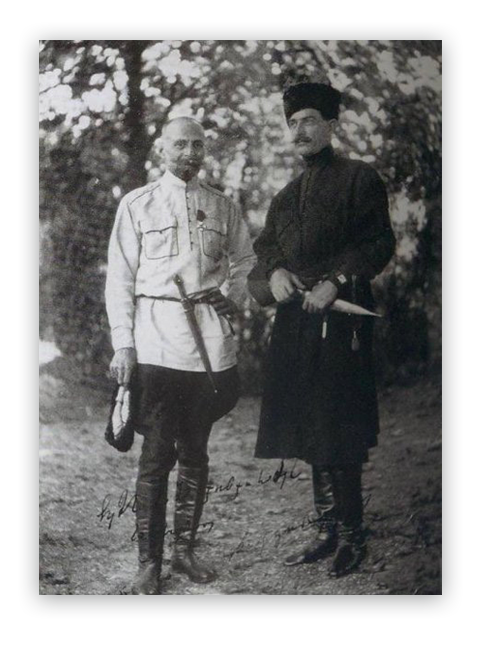 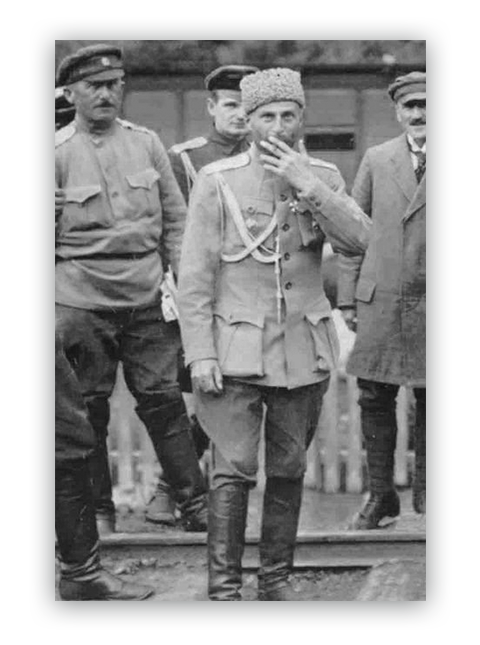 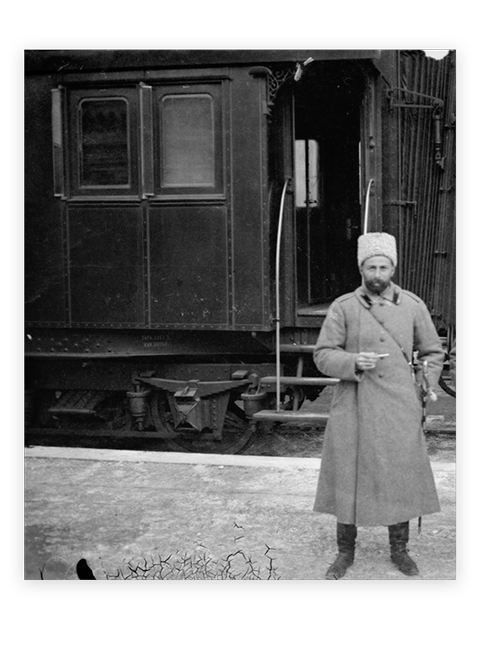 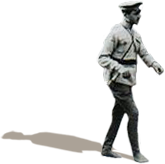 "I am neither a Bolshevik, nor a Menshevik, I am a general of Georgia"

In 1917, General Kvinitidze returned to his country. He set himself the task of building a regular army in Georgia. From 1918 to 1921, General Kvinitadze tried to defend independent Georgia from Soviet Russia. He put down many Bolshevik-led revolts and insurrections thus prolonging the existence of the independent republic of Georgia.He was a true professional and demonstrated the highest level of competence. His sense of responsibility before his country and his people was really exceptional. This is the reason why social-democrats’ lack of zeal for their cause was so difficult for him to understand. He was always dissatisfied with the performance of the military, the lack of order and the way incompetent people got promoted. For that reason, he resigned several times from his position. In critical situations, however, he always stood by Georgia and fought for the independence of the country. Noe Zhordania wrote in “My Past”: “When Russians attacked us I appointed General Kvinitadze as Commander-in-Chief – he is active, boisterous and spirited but he is stubborn and unapproachable”. 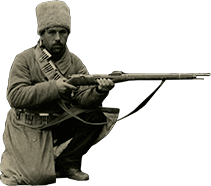 In 1919, at the initiative of Giorgi Kvinitadze, two-year Georgian School of Junkers was established.
“No Bullet would ever kill me because my roots come from the country that was always killed but never died”. 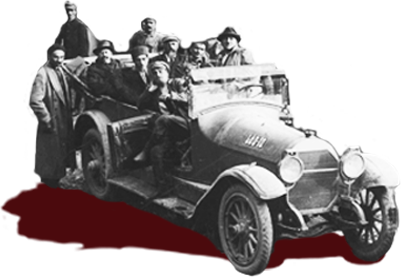 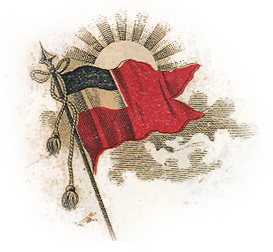 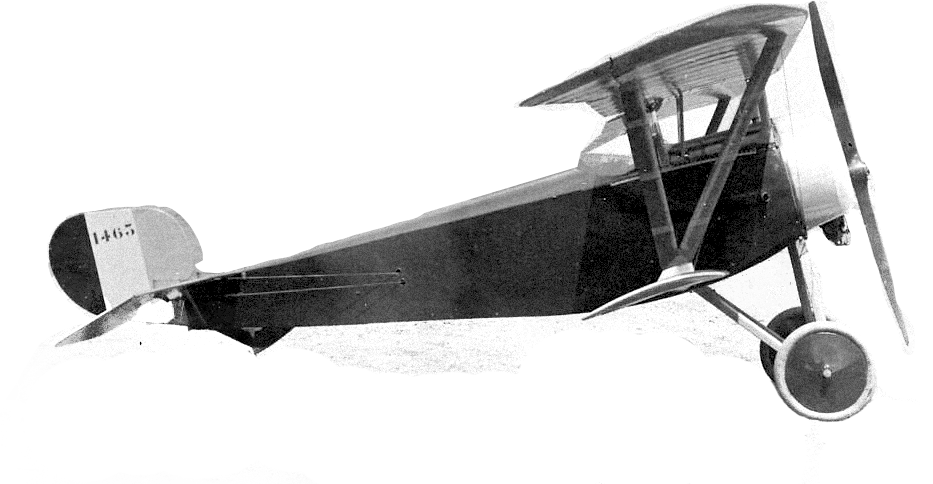 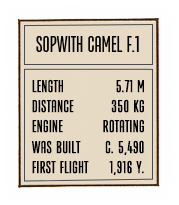 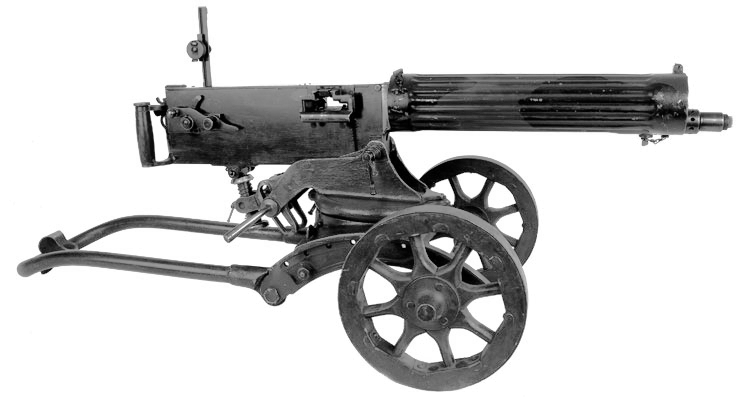 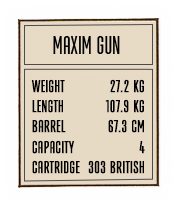 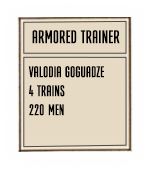 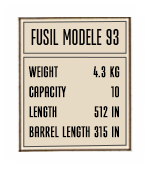 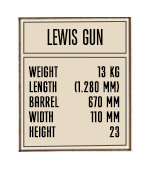 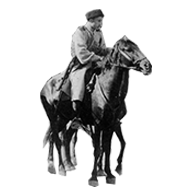 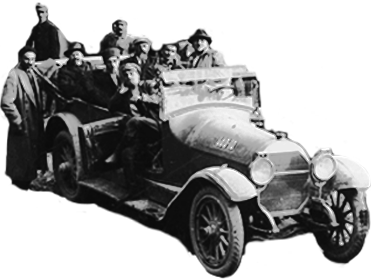 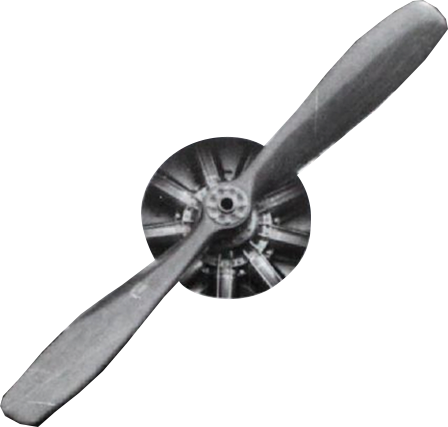 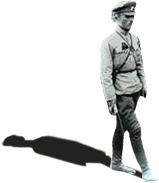 In 1919 Kvinitadze set about the task of launching the first Georgian military school. He put all his knowledge and experience at the service of the Georgian Junkers Military School.
Students were admitted to the School based on interviews and physical fitness tests. The course extended over two years: first year: general military training; second year: specialized training. Junkers’ selfless sacrifice in the fight against the eleventh army of Russia deserves special mention. A 500-strong unit of the Georgian Junkers Military School joined the hostilities on 17 February 1921. Those were young men aged 20 to 25, who laid down their lives in defence of their country. Big battles were fought on the Kojori-Tabakhmela front. Junkers succeeded in fighting back the enemy. The fight that raged on all day long for the return of Kojori ended in Georgians’ victory, on 20 February. Despite the ardent efforts of young men, the enemy could no longer be kept back. Early in the morning Russians launched a military onslaught for the capture of Tbilisi. Their operation involved tanks, armored vehicles, armored carriers, artillery, infantry and horse divisions. The ill-fated order to withdraw from Tbilisi was issued at night, on 24 February. On 25 February, Sergo Orjonikidze sent a telegram to Moscow: “The Red Flag of Soviet Power Flies over Tiflis. Long Live Soviet Georgia”. On 26 February, on the second day of the Sovietization of Tbilisi, the population of the city organized a funeral procession. Black coffins of fallen heroes led the procession, directly after, in complete silence, came people with heads sunk in thought.