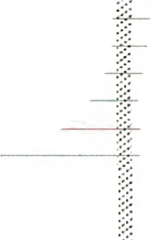 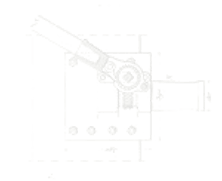 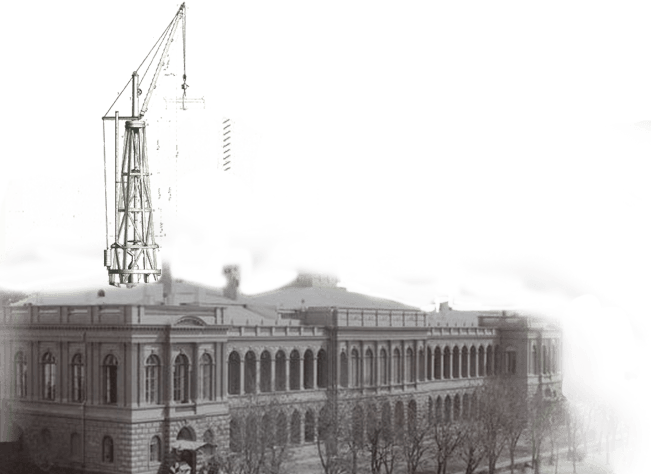 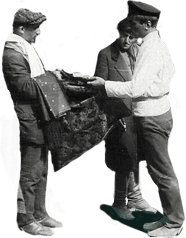 Since the declaration of independence on May 26, 1918, the government had to carry out prudent economic and financial policies in order to maintain statehood, though it was not easy at all to achieve for the newly established state.

The Social Democratic Party played the leading role in the government of the first Democratic Republic of Georgia. The party’s policy was grounded in European socialism. World War I and the national revolution further deepened the economic crisis in Georgia.

Immediately after the declaration of Georgia’s independence, it became urgent to solve the issue of introducing a monetary system and currency. The challenging political situation demanded from the government to avoid any complications domestically, because it would pose a threat not only to Georgia’s independence but to the physical existence of the nation as well. 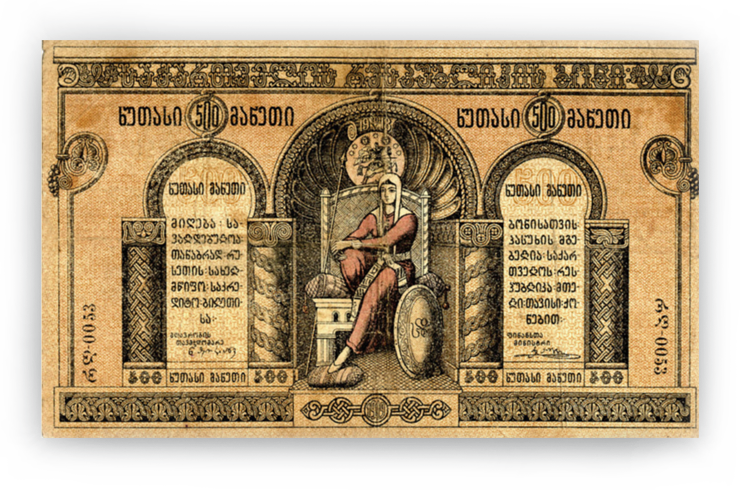 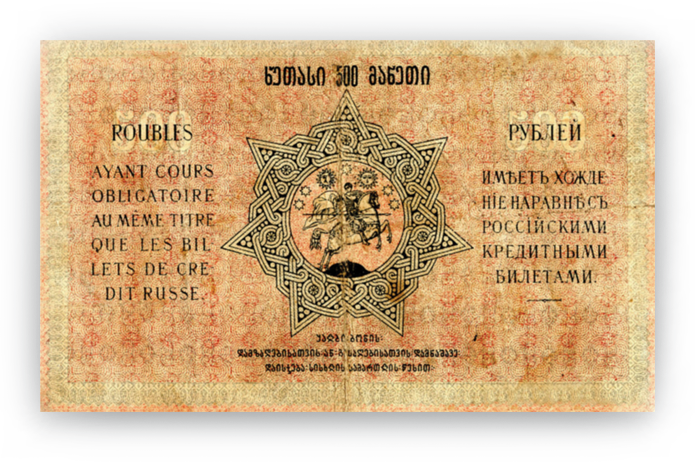 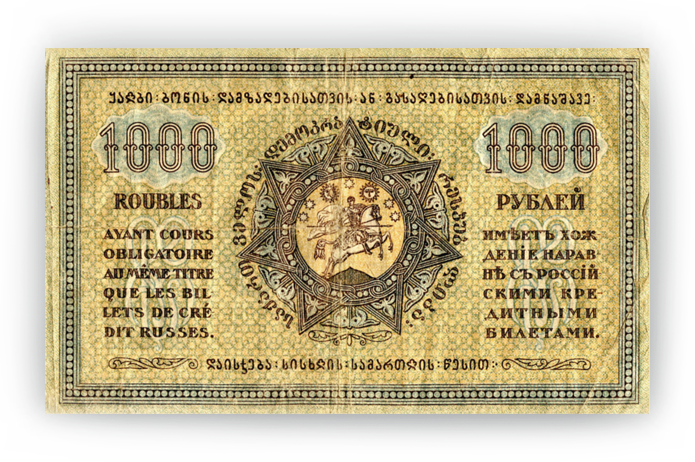 Bon currency emission of the Democratic Republic of Georgia 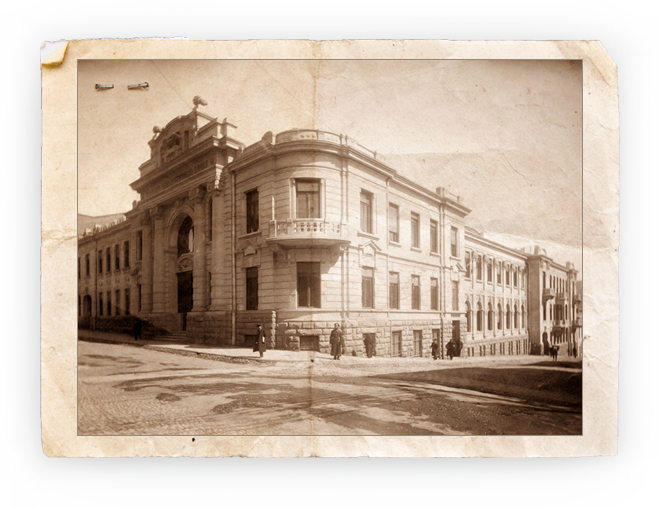 The issues of establishing Georgia’s national state bank became urgent in 1919. On December 31, 1919, the government adopted the law on the establishment of the state bank, and 50 million was allocated from the budget to this end. In 1920, the process of the bank’s establishment was finalized, and Iason Lortkipanidze became President of the State Bank.

The functions of the State Bank of Georgia were defined as follows: 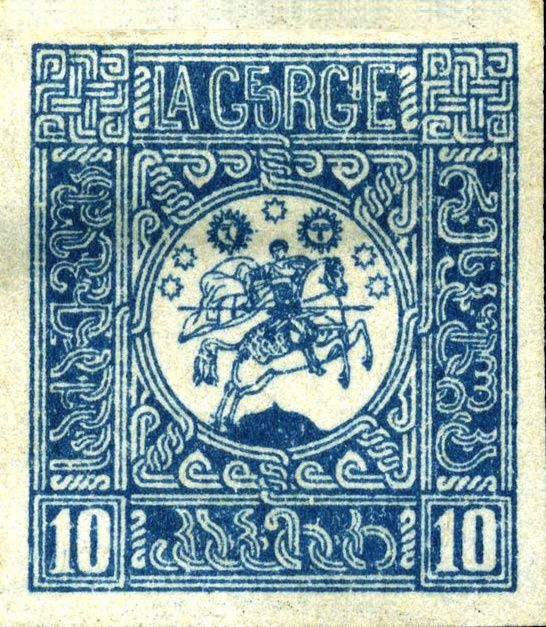 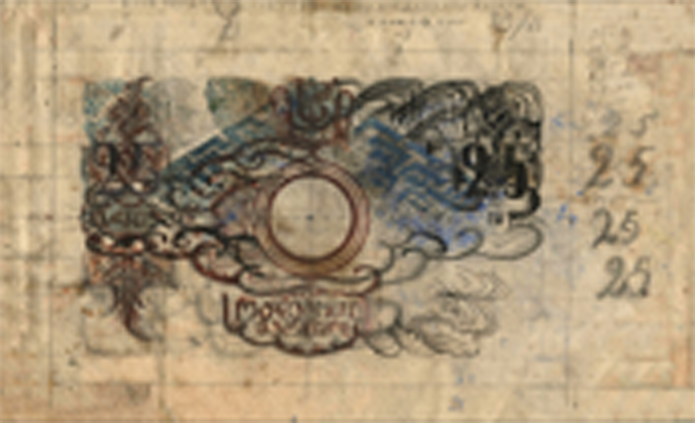 “Marchili” — the draft of the first Georgian currency

“Marchili”, the name of the monetary unit used in Georgia since the 16th century, was selected to denote Georgian currency. 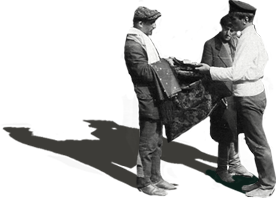 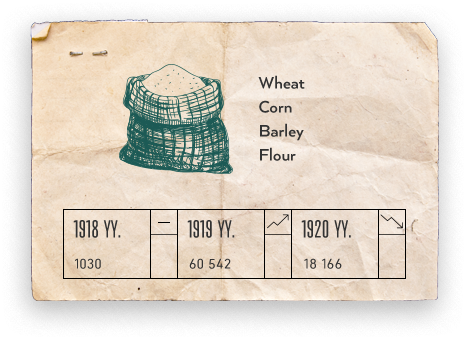 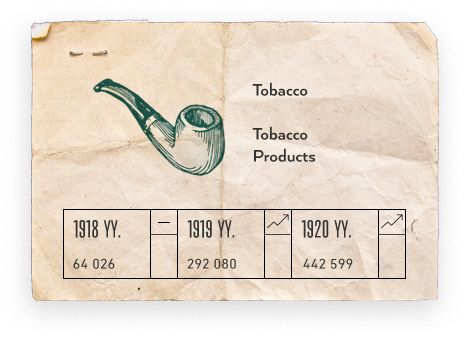 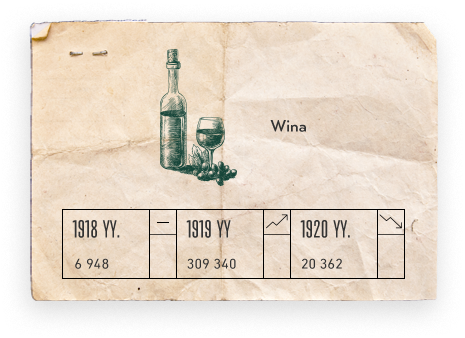 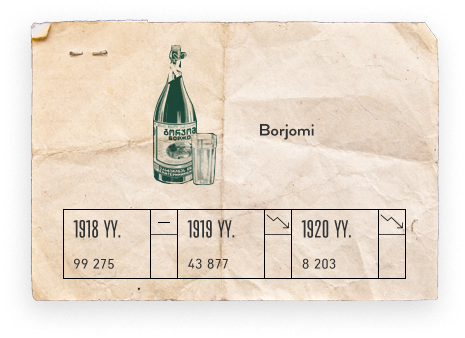 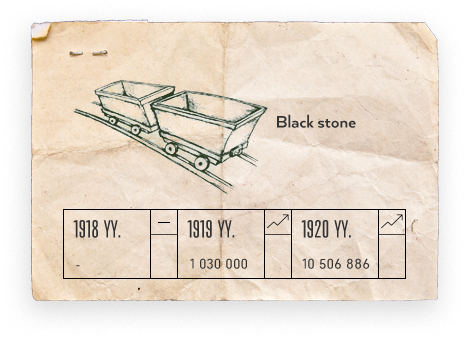 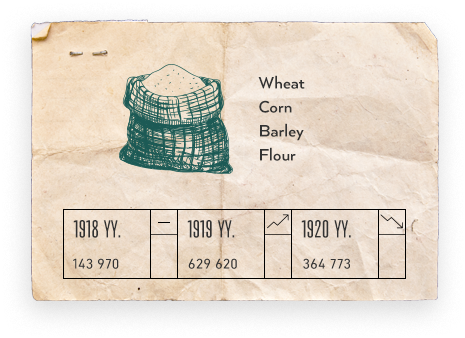 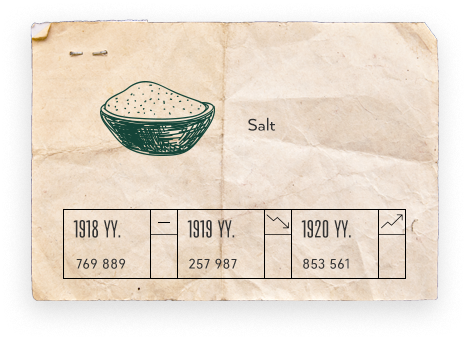 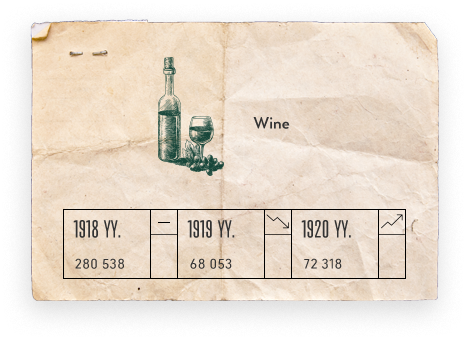 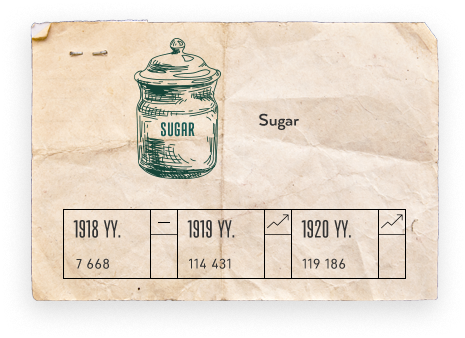 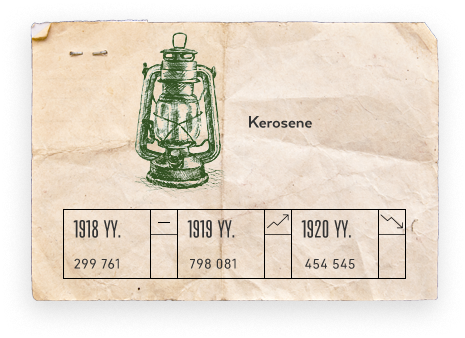 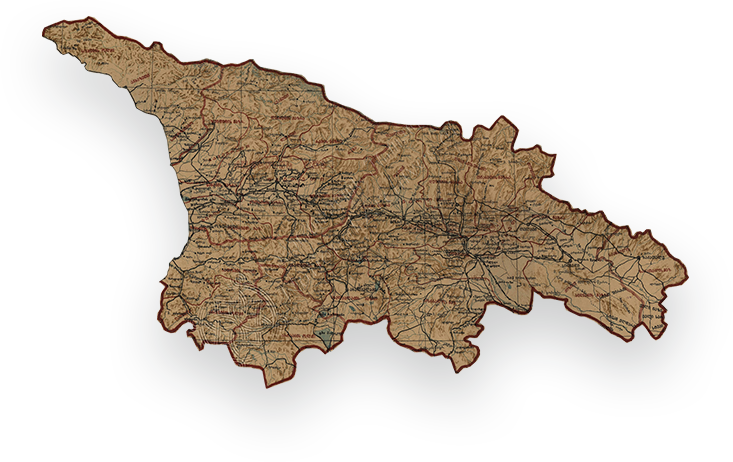 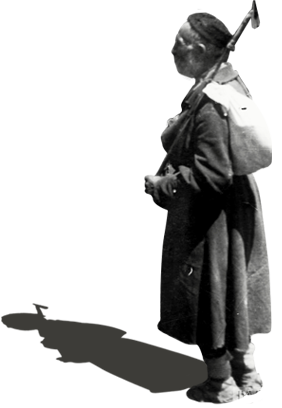 Economy of the first Democratic Republic

In 1918-1919, according to Noe Zhordania, economic policy consisted of two directions, Bolshevik and Liberal. The Bolshevik direction recognized the Socialist Revolution and socialism, while the Liberal direction upheld the inviolability of capital and broad rights to private initiative. According to the government, granting freedom of action to the state, local self-government bodies, cooperatives, and private capital would lead out heavy financial need.

Democratic Georgia’s strategy for economic reforms was as follows: regulation of finance management, creation of an independent monetary unity, minting money and establishing a customs system, put in place state control, declaration of state monopoly on the export of certain goods, full-fledged agrarian reform and revival of agriculture, attract internal and external resources, upgrade the tax system, simplify management, finalization of judicial reform, cut down state budget expenditure and promote the growth of revenues, promote private institutions, and others.

Because Georgia was believed to be an agricultural country, one of the pillars of the state’s economic revival lay in the proper management of agrarian reform, which was carried out in two stages. One involved confiscating lands above limits from their owners, and the other sought to distribute lands and to hand them in different forms among peasants to own. 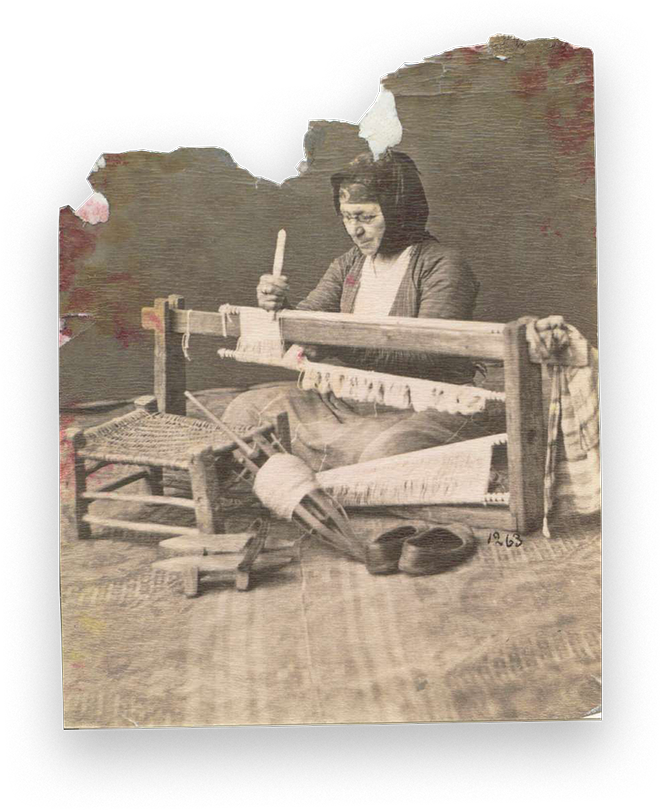 Part of the information above has been extracted from Tamar Atanelishvili’s thesis titled Economic Reforms in the Democratic Republic of Georgia. Please see attachment for the thesis.